Federal Board of Revenue (FBR) Monday refused to give any relaxation to two major demands of textile chain of Faisalabad i.e. withdrawal/reduction in 17 percent sales tax on export sector and condition of provision of CNIC numbers of unregistered buyers.

A daylong meeting was held between the tax authorities and different sectors from Faisalabad in the presence of four MNAs from the area, besides President Faisalabad Chamber of Commerce and Industry (FCCI) Syed Zia Alumdar Hussain and entire textile chain.

The four MNAs who attended the meeting were Faiz Ullah Kamoka, Sh. Khurram Shahzad, Raza Nasrullah Ghumman and Farrukh Habib. The FBR side led by FBR Chairman Shabbar Zaidi also included a team of tax managers including FBR Member Inland Revenue Policy. However, the MNAs were unable to convince the FBR on the withdrawal/reduction in 17 percent sales tax on local sales of export sector and condition of provision of CNIC numbers of the unregistered buyers.

On the conclusion of the meeting, the participants told Business Recorder that the FBR has shown relaxation on some issues, but remained firm on the issue of 17 percent sales tax on local sales made by the export sectors.

During the meeting, the FBR showed some relaxation on the issue of fixed tax scheme for small shopkeepers. It has been agreed that the small shopkeepers would be exempted from the condition of provision of CNIC numbers and fixed tax would be collected from them. In this regard, three slabs of the shopkeepers have been agreed for payment of monthly tax on fixed basis.As a result of meetings with the chambers/trade bodies, the FBR chairman said that the FBR is ready to define ‘small trader’ in consultation with the trade bodies. The FBR is also ready to introduce a fixed tax scheme for small traders.

However, the condition of the CNIC would not be relaxed for the wholesalers, sources said. The FBR has also assured the exporters of Faisalabad about the payment of their sales tax refunds on fast track basis.

Under the DTRE/manufacturing bond schemes, the FBR has assured the export industry that more items would be added in the list of locally produced items under the said schemes. 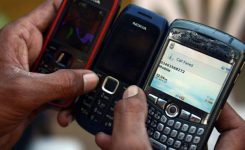 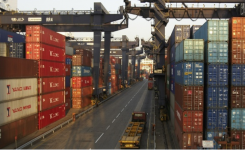 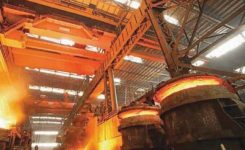 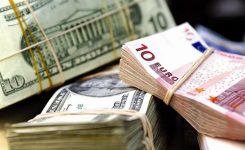 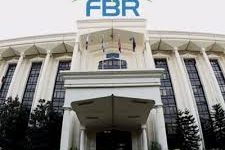 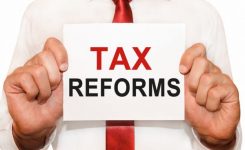 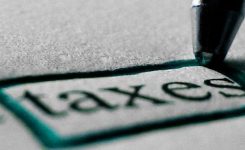 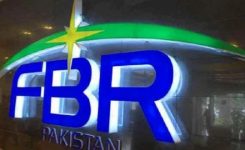