Cabinet to extend super tax to banking companies for FY18

The federal Cabinet is to extend super tax to the banking companies for fiscal year 2017-18 through an amendment to rule 7C of the Seventh Schedule of Income Tax Ordinance.

The super tax was levied to raise resources for rehabilitation of temporarily displaced persons. It was imposed through the Finance Act, 2015 for the tax year 2015 on persons earning income of Rs 500 million or more at the rate of three percent of their income.

Federal Cabinet in its meeting held on May 26, 2017 also approved extension. Ministry of Law also has vetted the proposed amendment to rule 7C.

According to the Seventh Schedule, income, profits and gains of a banking company shall be taken to be the balance of the income from all sources before tax, disclosed in the annual accounts required to be furnished to the State Bank of Pakistan subject to the following provisions namely: (i) deduction shall be allowed in respect of depreciation, initial allowance and amortization under sections 22, 23 and 24 provided that accounting depreciation, initial allowance or amortization deduction shall be added to the income. No allowance of deduction under this rule shall be admissible on assets given on finance lease;(ii) section 21, sub -section (8) of section 22 and part III of chapter IV shall, mutatis mutandis, for computation of a banking company supply; (iii) provisions for advances and off balance sheets items shall be allowed up to maximum of 1 percent of total advances whereas provisions for advances and off-balance sheet items shall be allowed at 5 per cent of total advances for consumers and Small and Medium Enterprises (SMEs) (as defined under the SBP Prudential Regulations) provided a certificate from the external auditor is furnished by the banking company to the effect that such provisions are based upon and are in line with the Prudential Regulations. Provisioning in excess of 1 per cent of total advances for a banking company and 5 per cent of total advances for consumers and SMEs would be allowed to be carried over to succeeding years. 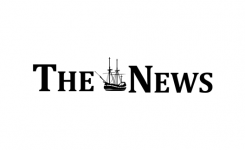 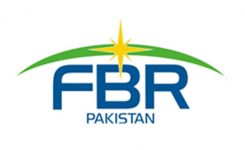 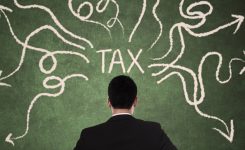 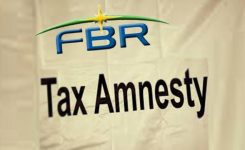 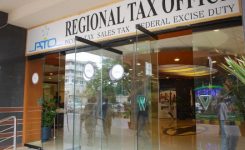 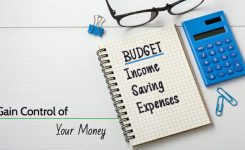 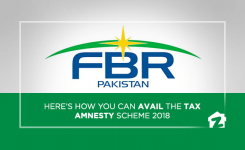 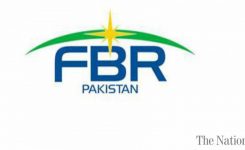