According to the letter written to Member Customs Muhammad Zahid Khokar, All Pakistan Customs Agents Association (APCAA) said that over 5000 unclaimed containers of banned items including PVC scrap, tire scrap, etc were lying at different ports of the country and customs department remained unable to take action for its disposal despite having clear instructions under Import Policy Order (IPO) 2016, which stated that “all goods of banned list imported in commercial quantity shall not be released in any circumstances. Such goods shall be re-exported at importers or shipping lines’ cost”.

He said the shipping lines, which were frequently dumping said goods having environmental hazards at different ports of the country, were also collecting Port Congestion Charges (US$150 for 20ft container and US$300 for 40ft container) from the importers.

However, the customs department is neither taking measures for its re-exports nor prevent shipping lines for collecting Port Congestion Charges from the importers, having no role in port congestion issue, he added.

He said that APCAA in its letter informed the member customs that the shipping agents brought these banned items with no legal cover as they did not verify the veracity of the importers.

Moreover, Arshad said the importers were not entitled to clear said goods as per IPO but the same could be auctioned only for recycling units under the NOC of ministry of commerce.

However, Senior Vice Chairman APCAA also alleged that although the consignments were being released as per said procedure, the said banned goods were sold at local market without recycling.

He further apprised that country was being used as junk yard for these banned goods on regular basis, urging the member customs to issue notices to the importers or shipping agents for its re-export within a week in order to avoid punitive measures and the same would help the department to avoid port congestion. 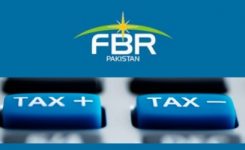 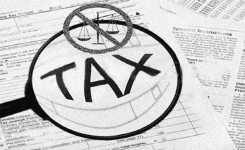 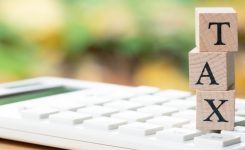 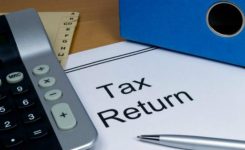 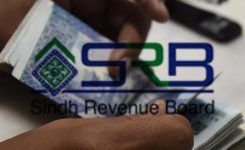 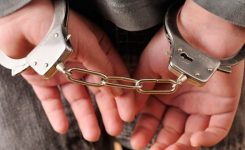 Business premises: raids must have prior appr... 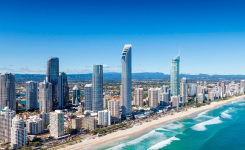 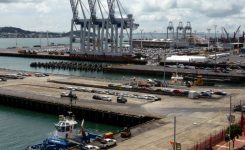